What to text a girl to start a conversation

You like her, you want to talk to her, but this is the tenth time that you’ve deleted your original text. Getting her number was a huge deal for you, but now you’re tasked with starting a conversation. so go through this article to know exactly what to text a girl to start a conversation.

You don’t want to say anything wrong that will make her ignore you, or even worse, block you.

Knowing how to message a girl is one of the anxieties a lot of guys have because of the many moving parts.

Is she busy? Is she interested? Did you catch her on a bad day? Where you not interesting enough? Even with all these questions, it is possible to strike up an interesting conversation with a girl you’re interested in.

There are a couple of things that you can text. but do keep in mind that girls are different. It helps to get an idea about her personality if you’re going to know what to text her so that it’s not generic or doesn’t miss the mark.

If you have her number, then you already talked to her for a bit and have a feel of what the best approach is. That’s good news because it’s less pressure on your end.

Also, if she gave you her number, then she’s expecting you to use it. From that, you can approach your first conversation with her on text with confidence because she’s already shown you that she’s interested.

Let’s look at how to go about texting her and what to send. 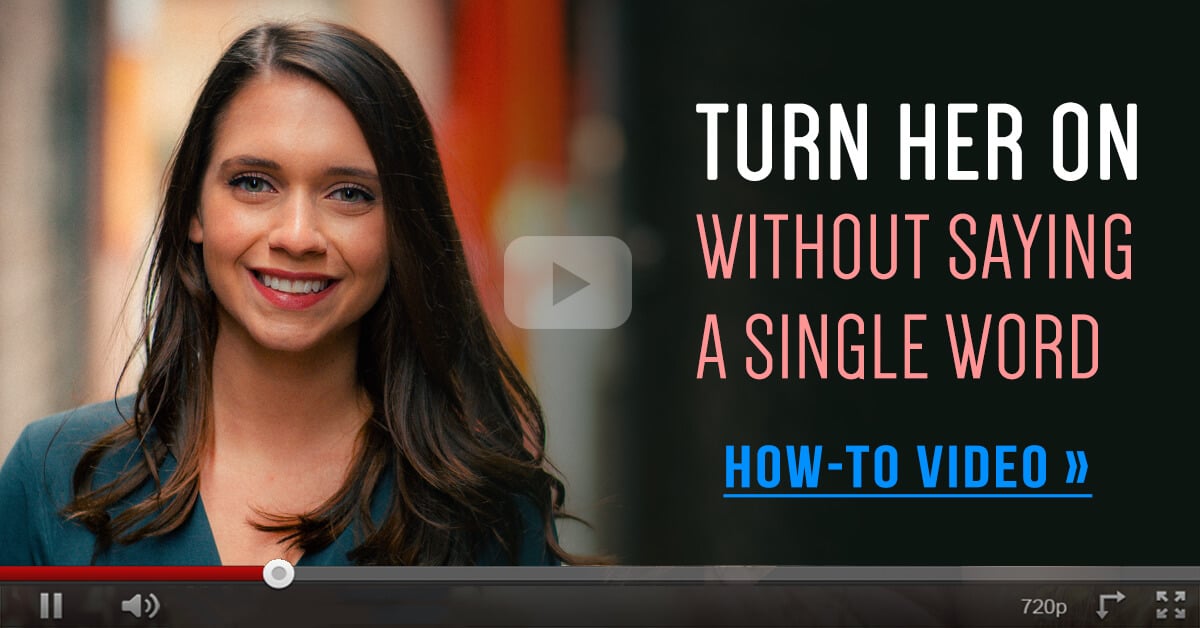 What to text a girl to start a conversation

It’s tempting to get right into texting her after getting her number, but you have to pause on the excitement first. What are you going to tell her? “You looked sexy today” or “I have been thinking about you” might be okay if you’ve known her for longer, but if not, sending these messages is a bit too forward.

You might get a response, but there’s only so long that the conversation could last. In case you’ve misread her, then you’re almost sure that she won’t respond.

It is quite understandable if you’re excited, but you do have to put some thought into what you’re sending. There is no rush; she didn’t give you a deadline for when she wants to receive a message in her inbox.

Stopping to think also gives you the chance to think about what direction you want the relationship to take. Are you looking for a hook or more? Once you know, at least you’ll be purposeful in what you text her.

Learn how to build deep love connections with text chemistry.

What were you talking about before she gave you her number? If there’s more to pick up on, do so. For example, if she told you about something you weren’t aware of, do some research.

From there, start the conversation with “Hey, it’s X. I have a little time to look up XYZ and I find it fascinating how… What do you think?’ Such an approach shows that you were interested and present during the conversation, and you’ve done something with that information.

In her response, she’d be happy to continue the topic, especially if it’s something she’s interested in. Another example is if she gave you her number while on her way to do something.

Your first text would then be following up on how it went. It shows both interest and concern, and she’d love to update you about it. However, don’t feel constrained; if you think it’s time to change the topic, then do so.

When you’re already aware of things she likes doing, and you’re interested in them, then that makes for a fantastic conversation starter. You can get to know more about her interests and the things that you share in common.

If you’re knowledgeable in an area, you can show off a bit. Keep the chat open-ended so that she can respond to how she chooses. The issue with close-ended questions is they tend to end with a yes or a no, and then it stops there.

The favorable thing about common topics is that you can talk about it for hours. If you play your cards right, you can suggest meeting up for an interactive activity, or she can do the same.

Also, when talking to her, respond with the same level of engagement you’re getting. A paragraph also warrants something similar in return. Questions are also great if you feel you’re losing steam.

If there wasn’t much you talked about, you can opt for random text conversation starters that spark an instant connection. Thankfully there are a ton of online resources with these questions that you can reach out for.

They range over a wide variety of topics from upbringing, work, social aspects, opinions, relationships, and the like. These questions are a fast way to know someone, and it also makes for more in-depth conversations, some things she’ll appreciate.

Do note that with these questions, you have to reciprocate the answer. If you’re not ready to answer something back, then you’re better off leaving it out.

Such chats are two-way, and again, you need to respond with a similar level of engagement if you’re to keep the girl interested. The good thing with these questions is, while flirting does work, these conversational starters work better because they get to the core of the person.

Even with these tips, you have to be yourself. Don’t think what the guy you envy would text her. Stay true to yourself as that’s something you can keep up while talking to her. Also, choose topics that you’re likely to shine in to impress her, then allow her to do the same.

If things don’t work out the first time or she’s taking too long to respond, then you can always try again later. Don’t give up on the first try, but also, don’t flood her inbox. Find a balance.