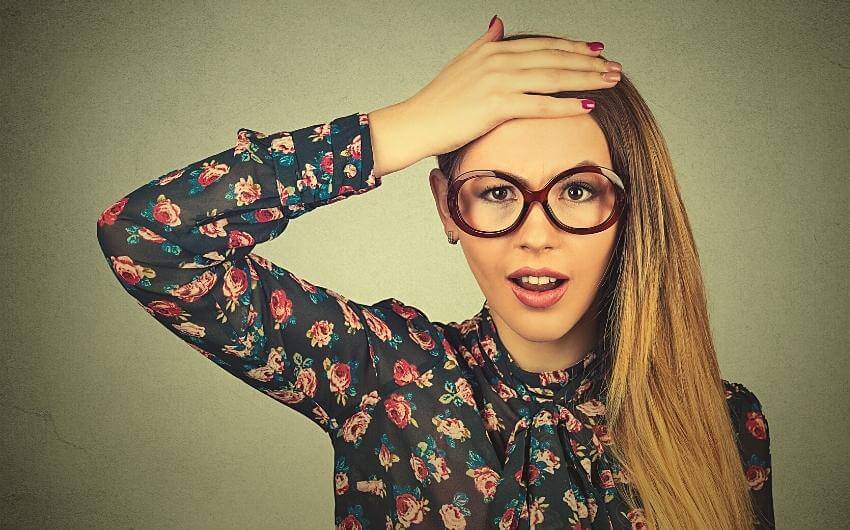 How a guarded man tests you? So you’ve caught the eye of a guarded man. He’s not the easiest one to win over – he’s always watching his back, ready for anyone or anything that could potentially harm him.

But that makes him all the more intriguing. Well, don’t worry – I’m here to help you out! I’ll be sharing seven crazy (but effective) ways to win over a guarded man in this post. Enjoy! 😉

Why Does a Man Test a Woman?

Men are like sharks; they smell blood in the water and go for what’s nearest.

They’re always looking to test women by discovering their depth (limited), strength (weaknesses), or boundaries, seeing how much you care about yourself before deciding if this patch in my relationship has any future potential.

Some men have built a strong emotional wall around themselves as a defense mechanism to prevent getting hurt. These are the men you’ll need to be extra careful with.

How Can You Tell If a Guy Is Testing You?

There are a few telltale signs that a guy is testing you:

If you notice any of these behaviors, he’s likely testing you.

2. He’s hot and cold with his affection.

3. He cancels plans with you at the last minute.

4. He’s always busy spending time playing games and has no time for you.

5. He tests your boundaries by pushing your buttons.

6. He puts you down in front of other people.

7. He’s constantly testing your knowledge about him.

7 Crazy Ways to Win Over a Guarded Man

Men who are guarded can be challenging to win over. They may have been hurt in the past or had their trust betrayed, so they become more protective of themselves and their feelings.

It’s not that these men don’t want to find love; it’s just that they’re a little more cautious now. And understandably so.

Follow these seven tips below, and you’ll be well on your way to winning over a guarded man.

Be honest with him

A highly trained relationship coach recommends the primary fundamental thing, to be honest with him. He must know he can trust you; otherwise, he’ll never let his guard down.

Give him time and space

Don’t try to force anything – just give him time and space. When he’s ready, he’ll come to you.

This one is key. A guarded man will not let his guard down overnight; it will take time. So be patient and don’t rush him.

It’s important to remember that a guarded man is not necessarily testing you – he’s just being careful. So don’t take things personally; give him the space he needs.

Show him that you’re trustworthy

The best way to show a guarded man that you’re trustworthy is by being honest with him and respecting his boundaries.

Be understanding and supportive

If he’s going through a drastic time, be understanding and supportive. This will show him that you’re not just there for the good times but for the bad times too.

Don’t give up on him

Don’t give up easily – it takes time to win over a guarded man; keep trying until you succeed! I hope this was helpful! Best of luck to you 😉

What Causes a Person to Be Guarded?

The causes of being guarded are many, but the most common is that people have been tricked too often.

They no longer fall for false promises and manipulation easily because their tolerance level has lowered after so much experience with these tactics.

How Do Guarded Men Fall in Love?

To be in a complicated and difficult love situation is to see your partner’s actions as beautiful, not their words.

A guarded person falls for someone who makes them feel this way because they know what it feels like when somebody cares about you truly, no matter how much time passes or whether there are any differences between our worlds!

How Long Does It Take for a Guarded Man to Open Up?

The time it takes for a guarded man to open up varies. It could take weeks, months, or even years. It all depends on the person and the situation.

What’s important is that you be patient and understanding. Don’t push him hard to open up before he’s ready; it’ll only make him more guarded.

How to Get a Guarded Man to Trust You?

The best way to get a guarded man to trust you is by being honest with him and respecting his boundaries.

Don’t try to force anything – just give him time and space. When he’s ready, he’ll come to you.

How Do I Let My Guard Down and Fall in Love?

If you want to let your guard down and fall in love, the first thing you need to do is be honest with yourself. Take a look at your past Intimate relationships and figure out what went wrong.

Then, make a list of the qualities you want in a partner. Once you know what you’re looking for, you can start to let your guard down and open yourself up to the idea of finding love again.

How to Win Over a Guy on First Date?

There is no surefire way to win over a guy on the first date. However, there are certain things you can do to increase your chances of success.

By following these tips, you’ll be well to win over a guy on your first date. Good luck!

How Can You Tell If Someone Has Their Guard Up? (Signs He Is Testing You)

You may be living with your guard up if you find it difficult to trust the people around you, even when their intentions are good. It can also show how easily offended, or angry someone becomes over small things like an honest compliment.

Finally, being resistant and skeptical of new connections means that interactions last longer than necessary because there’s always some tension between both parties involved; this happens most often after meeting somebody attractive but before getting too close for comfort.

How To Make A Man Want You Bad? 9 Simple Ways (Should-Know)

It can be harsh to know if your partner is testing your loyalty, but there are some key signs to look out for.

If you feel like your partner is constantly testing your loyalty, it can be incredibly frustrating and confusing. You may not even be sure what you’re supposed to do to prove yourself.

We’ll outline the five of the most common signs that he’s testing your loyalty. We’ll also provide some relationship advice on dealing with these tests and maintaining healthy boundaries in your relationship.

Signs a Man Is Testing the Waters

If you’re wondering if an emotionally unavailable man is testing the waters, there are some key signs.

If you see these signs, he may be testing the waters. However, it’s crucial to put in mind that everyone is different.

Some men may take longer to commit than others. If you’re interested in him, the best thing you can do is be patient and see how things develop.

How Do You Break into a Guarded Person?

How to break through guys who are emotionally guarded? If you want to break into a guarded person, you need to be patient and understand that it will take time for him to trust you. Here are some tips:

2. Don’t take things too personally – they may not be rejecting you, but rather your approach

3. Build trust over time by being consistent and genuine

4. Respect their boundaries and don’t try to push them into anything they’re not comfortable with

5. Let them come to you for information and advice instead of forcing it on them

6. Acknowledge their feelings, even if you disagree with them.

Why Do Guys Get Scared and Back Off?

However, some guys are too afraid to take the risk and get hurt. They may also back off because they’re worried about coming on too strong or committing themselves entirely to one person. In reality, it’s just not worth risking everything for someone who might walk away any moment now anyway!

Do This to Get Him Hooked: The Surprising Secret That Guarantees He’ll Never Pull Away From You Again <<<

How To Know If Your Guy Is Scared of His Feelings?

Some signs that a guy may be scared of his feelings for you include being aloof, distracted, and uninterested in what’s going on around him or even seeming cold and detached.

He may also avoid any physical contact, not want to talk about plans, and generally seem distant.

How to Test If a Man Is Interested in You?

3. Does he ask you questions about yourself?

4. Does he remember things that are important to you?

5. Does he want to know more about you?

6. Does he make an effort to see you?

8. Is he interested in your life and what’s going on with you?

9. Does he make you feel special?

If you want to test if a good fit man is interested in you, pay attention to how he behaves around you. He’ll make time for you, listen to you, and remember important things if he’s interested. He’ll also want to know more about you and make an effort to see you. He may also initiate physical contact and make you feel special. If he makes you laugh, that’s a bonus!

How Guys Test Their Girlfriends

Other guys may test their girlfriends to see if they’re interested in them. They may do things like talking about their exes, testing their boundaries, or trying to make them jealous.

If your guy is testing you, staying calm and not taking the bait is essential. If you can pass his tests, it’ll show him that you’re worth his time and effort.

Although it can be frustrating and even exhausting, something is intriguing about the guarded man. Learning how a guarded man tests you and how to break through his barriers and understand what he is looking for in a partner can help you form a meaningful relationship with him. If you are up for this challenge, remember to take things slow and be patient; the payoff could be worth it. Have you ever been in a relationship with a guarded man? What tips would you add?

A guarded man can be a great catch if you’re willing to work. Be honest with him, give him time and space, and don’t take things personally. Show him that you’re trustworthy and understanding, and don’t give up on him too easily. With a few efforts and patience, you’ll be able to win over a guarded man.

This article was initially published on MeetFusion.com: How a Guarded Man Tests You.