Is it Normal To Fight Everyday in a Relationship? 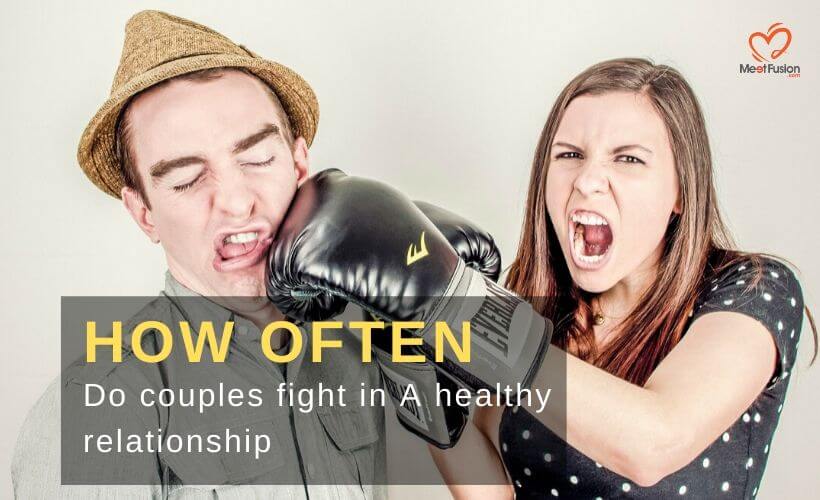 Well, the good thing is that we have answers to all of these things. This guide is created to help you get rid of constant arguing in a relationship and work on reconnecting after big fight.

So without wasting any time, let’s work on improving your bond with your partner and putting an end to constant bickering:

What does constant fighting in a relationship mean?

Constant arguing in a relationship is a habit that couples usually fall into where they bicker about even small issues such as not putting the towel in a drier after using it. However, if you are constantly fighting in a relationship, then this doesn’t mean that you have hit a dead end. 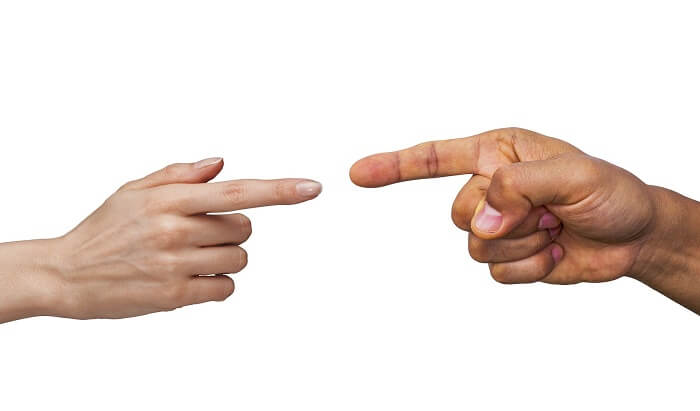 It mostly means that thoughtfulness and consideration have disappeared, resulting in you guys coming at each other on petty issues. We suggest that you should have a deep talk with each other and try to find out the root cause of this behavior.

Most of the time, it is something else that happened in the past, causing this tension between the couple. So talk to each other to resolve it or seek couple’s therapy if you cannot reach the root cause on your own.

Why do I pick fights with my boyfriend constantly?

If you have bad fights in relationships and if it’s mostly you initiating it with your boyfriend or husband, then there can be a few reasons for that given below:

Is it normal to fight Everyday in a relationship? 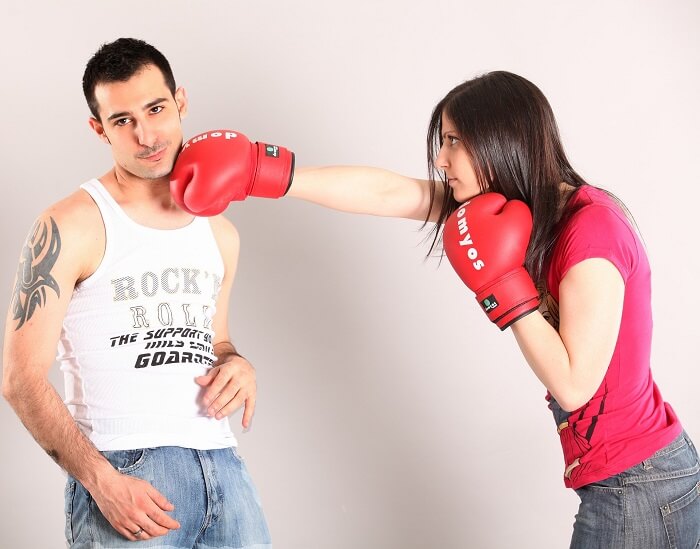 If you are wondering is it normal to fight everyday in a relationship, then know this, sometimes it is okay, and sometimes it can also lead to bigger problems. We suggest that when you say things to each other during the fight, you don’t take them to your heart or the following things can happen:

However, remember that grass is always greener on the other side, so instead of fighting with each other and then running towards someone else to talk about your problems, you should resolve these things on your own and minimize the fights.

How often do couples fight in a healthy relationship?

Fighting in a relationship on a frequent basis is pretty normal, but how often you should fight depends on the couple, so I cannot give you a straight answer to this. However, the important thing is not when you argue, but how you behave when an argument takes place. If you avoid the following behaviors, you should be okay:

As long as you avoid these behavior types, you should be okay even if you fight frequently. Just discuss your arguments with respect and thoughtfulness.

How to stop fighting in the early stages of a Relationship?

What to do when couples argue constantly?

There are a few things that both of you can do if you face constant arguing in a relationship. Have a look at them below:

What to do after a fight with your boyfriend? Why does Every time we fight, I want to break up?

Or it can be something that he does which you don’t like. Whatever it is, you are now unable to take it anymore, which is why you are having these thoughts to find an escape. The solution is to just tell him these things that are making you have these thoughts or seek couples therapy to find it out.

What to write in a text that you send your boyfriend after a fight?

If you have had one of those bad fights in relationships where you and your partner are mad at each other, then we suggest that you take a few hours to vent out the negativity. And then start reconnecting after big fight starting from a text. Make sure to have these things in the text:

Including these factors in your text should resolve things quickly. 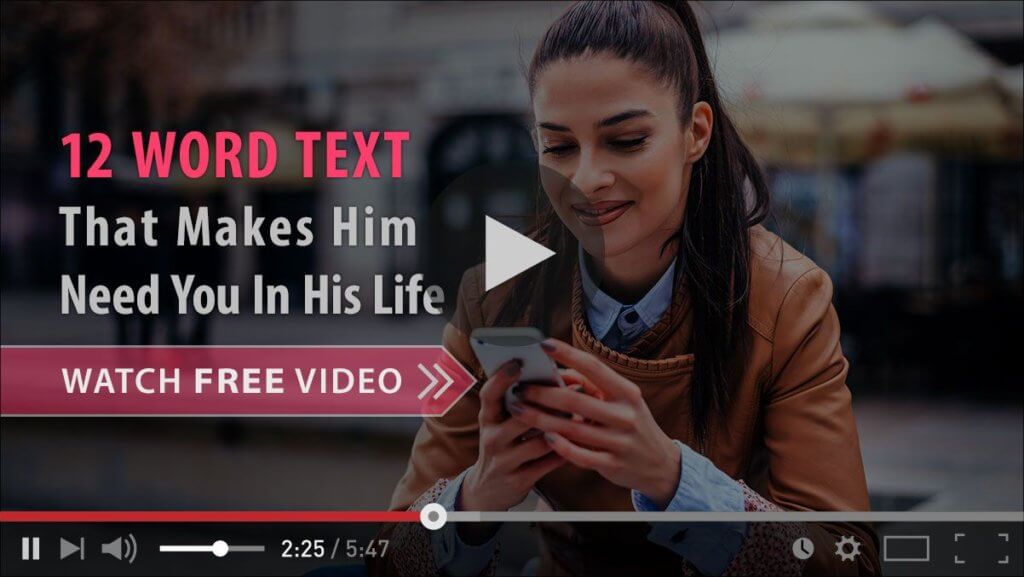 You now know the answer to ‘is it normal to fight every day in a relationship’ and you also know that you can resolve even the bad fights in relationships if you approach them calmly, and understand another person’s point of view as well.

We believe that ending the relationship is only a temporary escape unless you are certain that it can’t be fixed. Because these fights will occur with the next person as well, so where will it end?

Therefore, we suggest that you work on reconnecting after big fight and avoid stepping out of moral and personal boundaries the next time you have an argument.