10 Signs Your Wife Just Slept With Someone Else 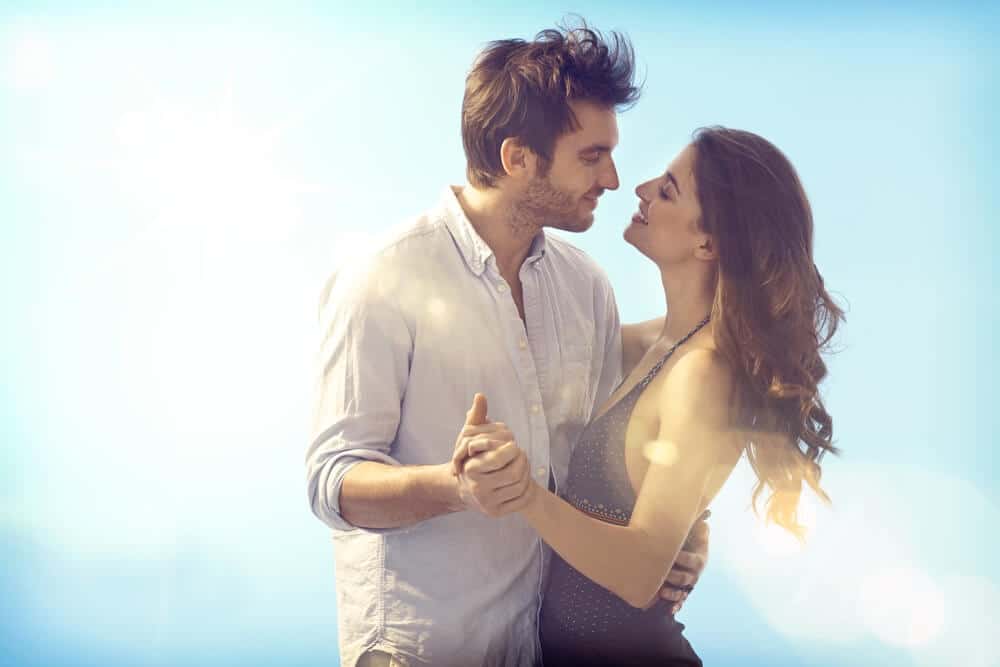 10 signs your wife just slept with someone else:

Does Your wife has been acting differently lately? And you’re beginning to suspect that she may be cheating. There’s a good chance that your misgivings are wellfounded if you notice any of these 10 signs your wife just slept with someone else.

1. She Jumps into the Shower As Soon As She Gets Home

Your wife usually puts off showering until right before she goes to bed, or she hops in first thing in the morning. Lately, though, as soon as she comes through the front door, she’s headed for the shower.

Cheating spouses often shower to remove any trace of their lover.

2. She Accuses You of Cheating

Your wife has never accused you of cheating before, but recently she has begun making unfounded accusations. Nothing in your behavior has changed, but her behavior certainly has.

Cheating spouses often “gaslight” their partners by accusing them of an action that they are doing themselves. Gaslighting is an attempt at manipulation and deflection.

3. She Turns You Down Over and Over Again

Your wife has always had a healthy appetite for sex, but it’s been weeks since you’ve shared an intimate moment.

A sudden change in the desire to be intimate with a partner can stem from physical illness or psychological illness. If neither of these situations applies, however, there’s a good chance that she is getting her needs met elsewhere.

4. A Sudden Change in Social Schedule

Your wife has never been a social butterfly, but lately, she has started going out with friends much more often. You wouldn’t mind, except you’ve never met these friends and anytime you suggest meeting them, your wife has a reason why it can’t happen.

New friendships and changes in sociability alone aren’t necessarily a sign of cheating, but when paired with suspicious behavior and secrecy, they very well could be.

Your wife’s work schedule has always been very predictable, but for the past few months, she has been staying at the office much later than usual. Her position hasn’t changed, and she’s not bringing home overtime pay. When confronted, she explains it with technical office jargon that she knows you won’t understand, or she accuses you of being too controlling.

Cheating spouses often use work as a cover for cheating because it doesn’t require an “alibi.”

Your wife has always texted with her friends or taken phone calls with other people around. Lately, though, she leaves the room to talk on the phone or hangs up the phone as soon as you walk in.

Cheating spouses often stay in touch with their lover, even when they aren’t together. Not wanting their partner to know what they are doing, they become much more secretive about their phone use.

You have always been able to get in touch with your wife via phone. You may even have complained in the past about how much she calls you at work. Recently, though, there have been times where you have called her, and she hasn’t picked up, she hasn’t returned your call, and she hasn’t responded to your text messages.

When a spouse is cheating, it often becomes a regular occurrence for them to be unreachable. When confronted, they will usually become defensive or noticeably fumble for an excuse.

8. She Talks About One Particular Person Non-Stop

Your wife has been friends with “David” for a long time now, but lately, she finds a way to bring him up in every conversation.

Cheating spouses often become preoccupied with their lover, and this preoccupation begins to “bleed into” everyday conversation in a way that is obvious to everyone but them.

9. She Won’t Answer When Asked If She Is Cheating

You finally got up the nerve to ask your wife if she has been cheating. Rather than be crushed that you could question her devotion, she begins to accuse you of cheating on her.

Most cheating spouses do not want to own up to their actions and, when confronted, they will

10. Her Friends Are Acting Differently Around You

Your wife’s friends have always been pleasant to you, and you’ve even come to see them as your friends too. But lately, despite nothing changing in your relationship with them, none of them seem to be comfortable around you.

Cheating spouses often share their infidelity with their close friends. This type of confiding can strain relationships between those friends and the other partner in the marriage because friends are keeping secrets that they may not be comfortable keeping.

These 10 signs your wife just slept with someone else don’t always mean that a spouse is cheating, but they are almost always a symptom of a marriage in trouble.