How To Make Him Jealous And Want You More? – Do This (ASAP!) 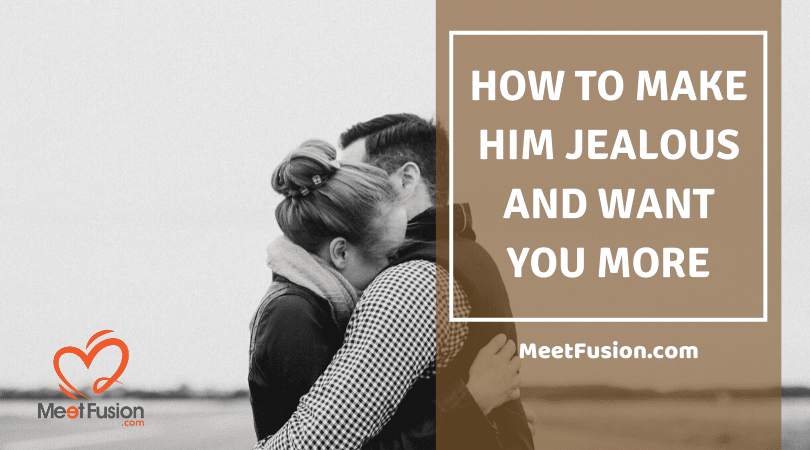 You’ve done everything you know how, but for some reason, your man still doesn’t seem as interested in you. You want to make the relationship more exciting, but you’ve come to a dead end.

You now feel that the next move is to make him jealous so that he can want you more. You want to show him what he’s missing by not showering you with the attention you know you deserve.

If you’re looking for ways to get back his attention if it’s wandered off, then you can consider exercising some of the tips we’ll share with you. There are many ways to go about it, but you also know best how to trigger your man into action.

Keep in mind that you have to do them discreetly and appear innocent. You don’t want him thinking that you’re playing games as that would work against you. With that said, let’s dive in.

How to make him jealous and want you more

1. Show him you have a life

Are you always available on calls or text? Well, it’s time that you started making yourself scares. Even when you see his calls or text, don’t pick up or respond. If you’re filing your nails, call him when you’re done.

If you’re making a smoothie or in between a funny YouTube video, make that a priority and text him back when you’re free. When he realizes that you’re not available anytime you want him then he’ll begin to wonder what’s going on.

When he notices that your time for him is a limited resource, he’ll reconsider his ways. When you’re spending time together, he’ll want to be present because he’s no longer sure if he can get access to you when he wants.

What’s more, choose not to give in to his last-minute plans.

Do you want to take it up a notch? Share on social media how you’re living your best life or send him a quick message that you’re busy, and you’ll get back to him later. When you’re online, you’ll notice that he suddenly wants you more.

2.  Go out with your friends

He’s bailed on yet another date night, and he doesn’t want to go to the new gallery opening with you. Your first thought would be to stay home and sulk. However, there’s a different approach that you can take that would make him reconsider his choice.

If he’s not up to doing something with you, why not do it with your friends? When a plan falls through, consider making alternative plans. Don’t do it all the time as he’ll think that he’s just another plan that you have.

When you can, go out with your friends and make sure that you look absolutely stunning when you’re walking out. Be sweet about it, let him know that it sucks that you can’t go out with him, and then make your way out.

Seeing how beautiful you look will engage that inner green monster in him. You’ll find that he’s checking up on you, and he won’t get sleep until you get back. For him, the idea of other men seeing you like that drives him crazy.

Has the bedroom been dull for a while? Here are a few ways to spice things up.

3. Have a great time with your guy friends

When you’re at a gathering, instead of clinging to your man, choose to interact with your male friends. In case your man has the habit of chatting up other women, and you don’t want to stoop to his level, give extra attention to men he knows you are friends with.

Catch up with them and don’t pay him any care. Throw in a hearty laugh and a touch where appropriate. You can also choose to take photos with them, write a great caption, and post it on social media.

To further the mission, on the said time, don’t post a photo of the two of you. When your man notices that you didn’t include him, then he’ll feel jealous.

He’ll start feeling replaced, and soon enough, to make his territory, you’ll notice him inching his way back to you. When he no longer looks like he wants to leave your side, then know that your mission has been accomplished.

4. Have a reward system

If he’s paying you attention, be utterly sweet to him. Show him a good time, shower him with praise. Make him feel that he is The Man. When you notice that he’s distancing himself, do the same.

When you see he’s trying, go back to your usual self. The idea here is not to reward bad behavior. Any time you feel that you’re not getting what you want, then ignore him and go about your life.

That shows him that your world doesn’t revolve around him, and he’ll have to do way more to keep you interested. When you’re doing this, adopt the other tips we’ve talked about above and watch him get jealous.

It is the awareness that you have options that will get him acting right. After the change, don’t be too hard to get, let him know that you still want him.

5. Making him jealous the right way

There are a ton of things you can do to make him jealous, but in the end, you want to keep things civil. 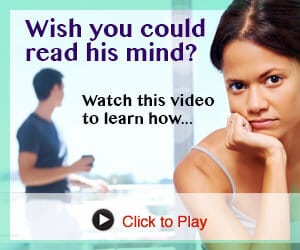 Chatting up his best friend, flirting with his enemy, and talking about your ex are all effective was of getting him jealous, but things can get ugly pretty fast. Any approach that makes him question your trust and loyalty will likely spark a tit-for-tat, and he might beat you at your own game.

You want him to want you more, not feel insecure about being with you. There are plenty of other things you can do, but remember to keep things drama-free.

Wanting to make him jealous means you want to be with him, so make sure you don’t push him away are a result. Also, keep doing what you can to remind him why he fell for you when you feel him becoming distant. 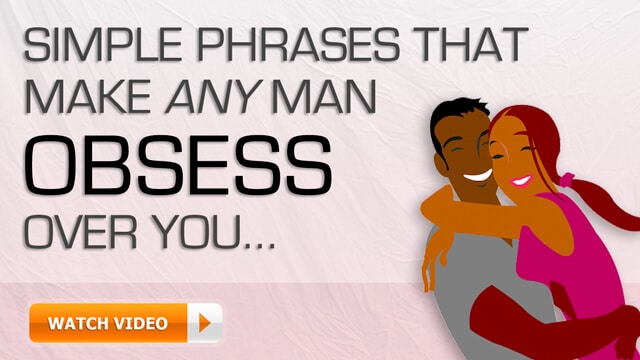